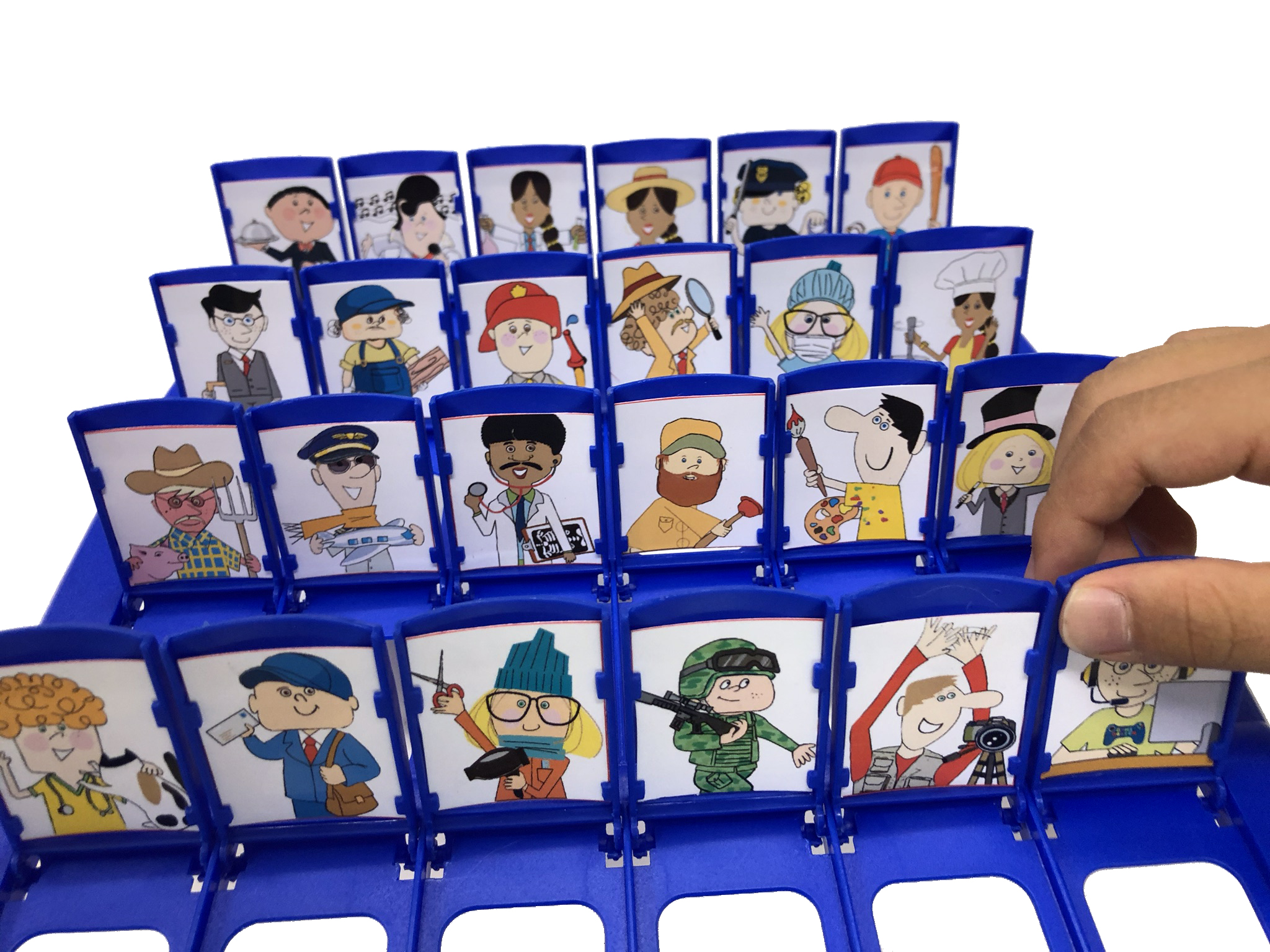 Replace the cards in your “Guess Who?” game board

Guess My Job is a two player game where players ask “yes or no questions” to isolate a hidden character.
The first player to guess the other players’ hidden character wins.

Each player takes their game board of 24 pictures of professionals and places one of 24 mystery cards
in the empty frame in the front of each game board. This card represents the professional your opponent
has to guess and you have to answer questions about.

The first to play begins by asking the other player a characteristic found on one of their 24 visible characters
(both players have the same 24 tiles).

For example, “Do you work with animals?”

Each player gets one yes or no question per turn and may only guess (For example, “Are you a veterinarian?”)
to win the game) once per game. If a player successfully guesses the profession of their opponent’s hidden
character then they win; if their guess is wrong then they lose.

Questions about the character’s job:

Questions about the character’s appearance: 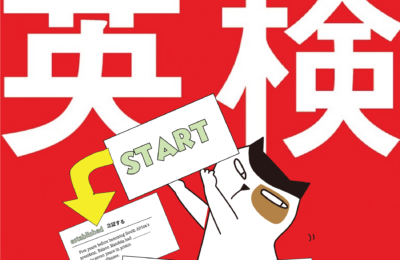