Lean to use the “magic e”

Deal 5 cards one at a time, face down, beginning with the player to the left. The rest of the cards are then stacked face-down on table. The dealer turns up the top card and places it in the center of the table. This card is the “starter.” If a Crazy Polygons card is turned, it is buried in the middle of the pack and the next card is turned.

The Play Starting to the dealer’s left, each player must place one card face up on the starter pile. Each card played (other than the Crazy Polygons cards) must have the same sound, color or shape as that matches the card on the top of the pile.

If the shape of the starter is a triangle, any cards with triangles may be played on it.

All Crazy Polygon cards are wild! They may be played at any time in turn, and the player need only specify a color or a shape for it. Beginners who are learning to read can just say the color of the shape:

The players who have no trouble reading should say the name of the shape:

The next player must play either a card of the specified suit or a Crazy Polygon.

The goal is to be the first player to get rid of all the cards in your hand.

Downloads begin as soon as you click the links. 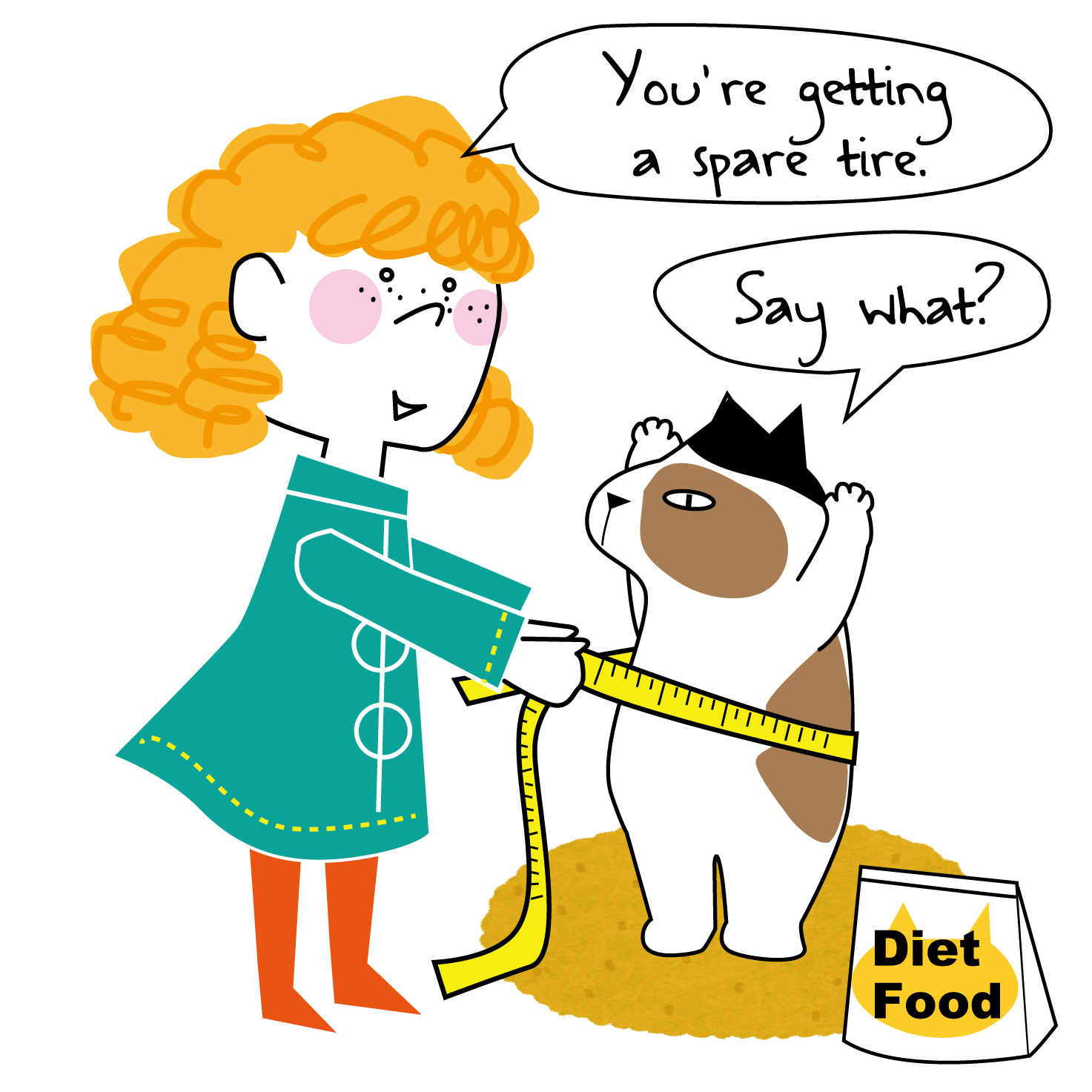 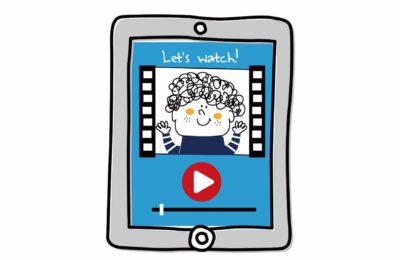 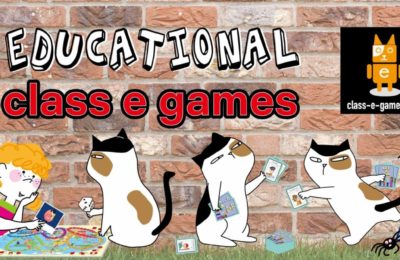